Business Valuation during Divorce in Florida Is the Business Marital?

Determining whether a business is marital or non-marital, is not always an easy task and may require a forensic accountant to track funds and analyze revenues.

Why do I need a Business Valuation?

Whenever there is an issue regarding the valuation of a business, it is wise to have an independent business valuation performed by a financial expert. If you agree to a value without a business valuation, you may waive your rights if the actual value is substantially higher. Sometimes people operate under the misguided belief that a business appraisal or valuation is too expensive. However, it could be much costlier if you significantly underestimate one of the most significant assets. Business Valuation in the event of a Divorce 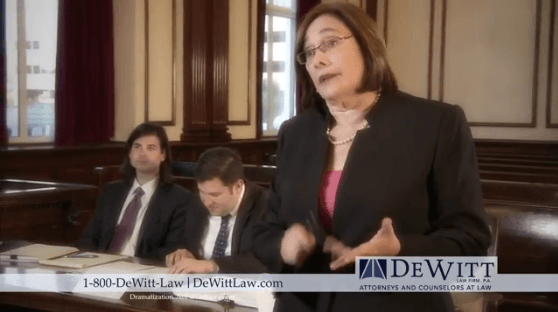